Tropical Storm Imelda caused devastating and record-breaking floods in southeast Texas. In September 2019, Imelda rapidly developed into a tropical storm before moving ashore the southeast Texas coastline. It weakened after making landfall but continued bringing large amounts of flooding rain to Texas and Louisiana before dissipating four days later. Imelda hit in the early morning hours, and 911 emergency lines were down. That’s when the Cajun Navy was flooded with requests for rescue and other assistance. Volunteer efforts were coordinated, and we delivered assistance and supplies to those in need. 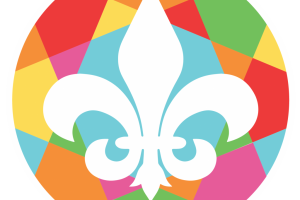