Harvey, a devastating Category 4 hurricane that made landfall in Texas and Louisiana in August 2017, caused catastrophic flooding and more than 100 deaths. The Cajun Navy’s first big opportunity to participate in recovery efforts after the Louisiana flooding was when Hurricane Harvey struck southeast Texas and the Houston area. Many dozens of communities and towns were flooded. We engaged in that disaster without dispatch software, but with a spreadsheet instead – documenting more than 4,500 rescues. With each ensuing disaster, the Cajun Navy would become better and better at using technology during a crisis. 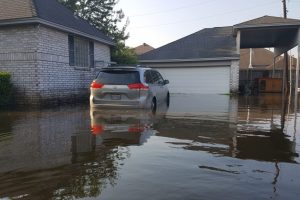 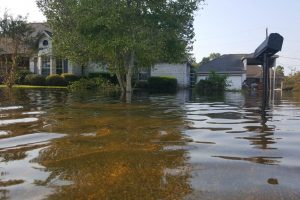 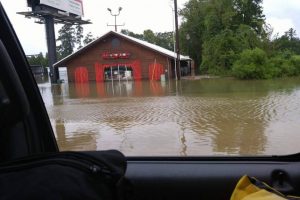 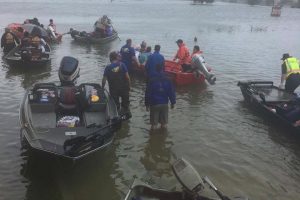 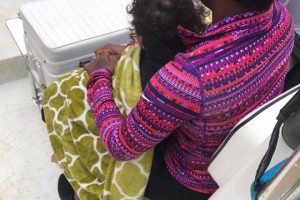 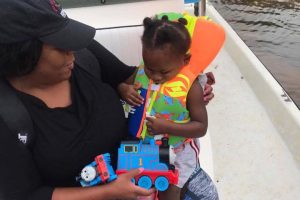 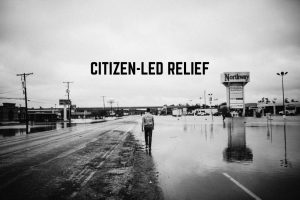 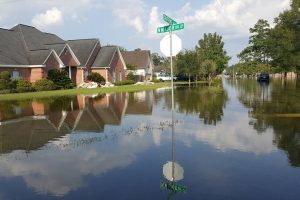 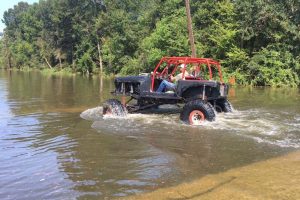