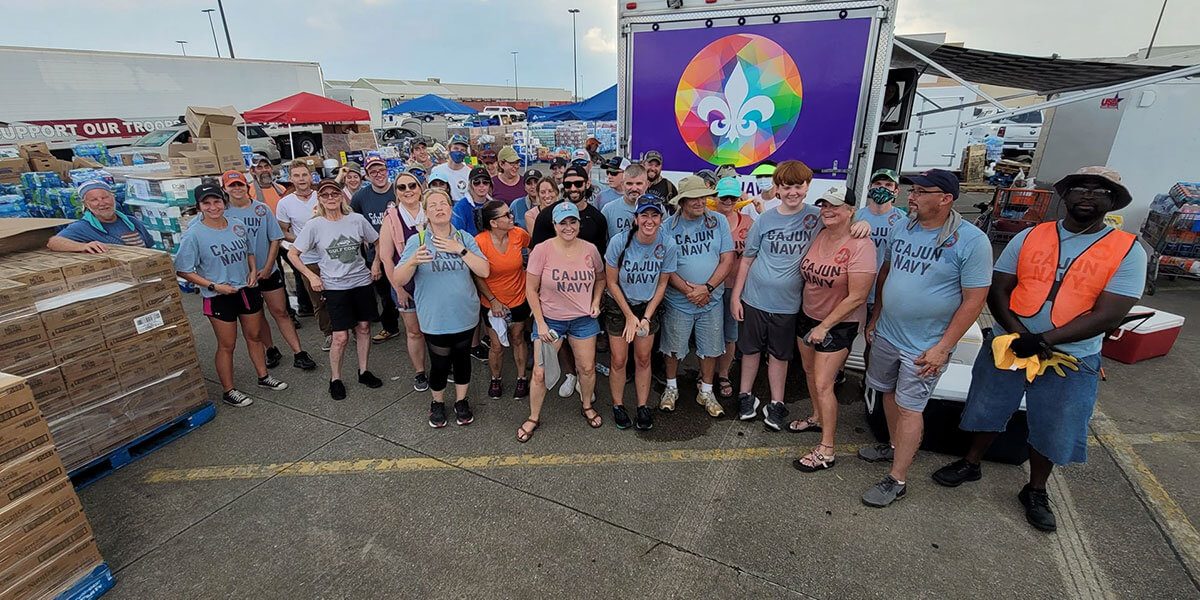 When crisis support systems become overwhelmed, the Cajun Navy
Ground Force backfills them with good citizens and donated resources.
During the crisis aftermath caused by natural disasters, we believe good citizens want to help their neighboring communities but just need an effortless way to engage.

By utilizing social media we are experts at quickly and effectively recruiting citizens to fill in gaps when crisis support systems become overwhelmed.

Our vision is to empower good citizens anywhere to easily and quickly respond during and after natural disasters to help socially vulnerable and marginalized populations in crisis.

In South Louisiana, in August 2016 a rare, tragic rain storm lasted a full three days and dropped the equivalent of 7.1 trillion gallons of water or enough to fill Lake Pontchartrain about four times. Hurricane Katrina, by comparison, dumped about 2.3 trillion gallons of rainwater in the state (though more in other states)

This horrific event left over 150,000 homes across South Louisiana submerged by flood waters over a 10 day period. The great flood was a 500-year event that left dozens of towns and cities in 21 parishes across south Louisiana under tens of feet of water.

The floodwaters fell in the mid-central region of the state, then wound their way southward towards the Gulf of Mexico inundating every structure in its
path as it overflowed banks and dozens of rivers and bayous that canvass the southern portion of the state. Citizens would find their yard dry one minute and minutes later, they would find themselves in need of urgent rescue and all of their possessions underwater.

The Cajun Navy grew from a need to assist our neighbors and overwhelmed first responders during the great flood of 2016.

It was only a year later that Hurricane Harvey created a similar flooding emergency in Southeast Texas and Houston, leaving tens of thousands needing rescue, and over 140,000 homes badly damaged needing citizen support. The Cajun Navy, for the second time in a year, was called upon to assist overwhelmed systems in Texas. Similar to the Louisiana flood we performed thousands of citizen rescues and assisted dozens of homeowners with the cleanup.

That was many years ago, and the Cajun Navy has changed little. We are still finding ways to assist during and after disasters. To date, in mid-2021, we have assisted with rescue and recovery in over a dozen natural disasters. 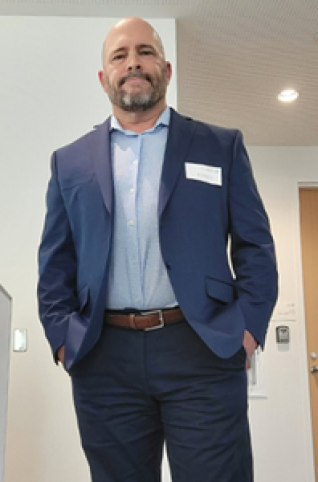 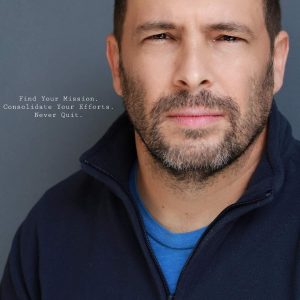 He is a nationally recognized expert in disaster rescue, relief and recovery. His expertise has led local, state, and national officials to reach out to the Cajun Navy in their time of need. It has also brought national and international media attention to disaster recovery efforts, keeping the needs of victims in the national spotlight. Rob is a team builder who knows how to organize and move the right people to engage during and after a natural
disaster. 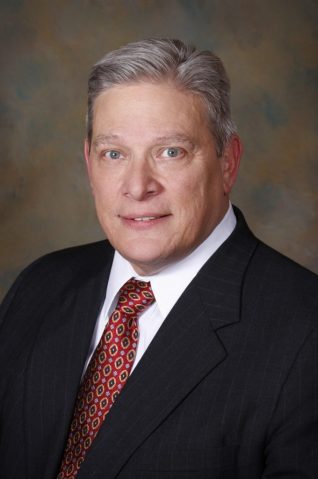 Pat served in the Louisiana Army National Guard from 1971 to 1977 attaining the rank of Staff Sergeant. His education includes a Bachelor of Science degree from McNeese State University and a Juris Doctor from the LSU‑Law Center. He is an authorized agent for Stewart Title Guaranty Company, The Security Title Guarantee Corporation of Baltimore, and First American Title Insurance Company. His commitment to the ongoing recovery efforts in Louisiana is embodied by his participation to serve on the voluntary board of The Cajun Relief Foundation as he lends his expertise and mentorship. 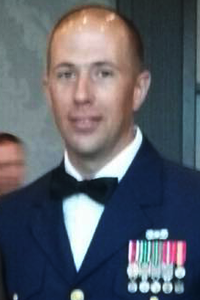 James is a public safety professional with a diverse career including the fire service, law enforcement EMS, Emergency Management, and military. He currently serves as a Command Master Chief with USCG Port Security Unit 308. James holds advanced degrees in Emergency and Disaster Management, Fire Administration and Fire Prevention Technology, and Fire Science. He also has more than thirty professional certifications and designations in the fields of emergency management, law enforcement, rescue operations, and firefighting. 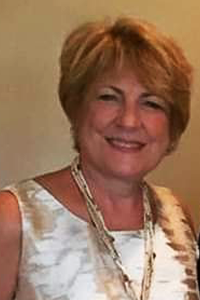 Michelle Szinavel has been working alongside founder Rob Gaudet from the beginning. She worked as Director of NASDAQ Stock Market Computer Operations from 1987 to 2007. Michelle has always loved being on the cutting edge of technology. She is continually working in the background to keep the teams connected and operations running smoothly. She has worked on the Dispatch and Social Media Teams; and she handles NDAs, background checks, Noggin and more. Michelle is also the keeper of kingdom and our go-to person when we need direction. 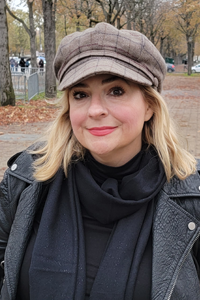 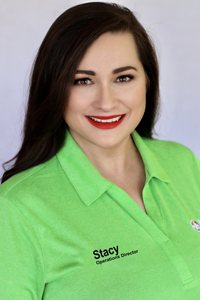 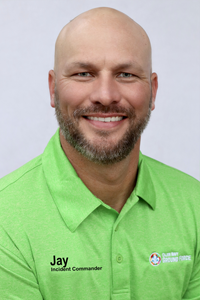 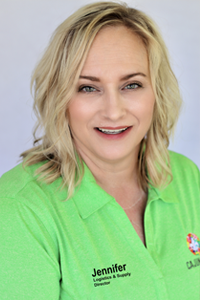 Jennifer lives in North Louisiana with 2 part time grandsons, a full time husband and 2 dogs. She has a home based business that allows her the time to volunteer. She started doing disaster work when Katrina hit and they evacuated to Shreveport. Jennifer feels like she finally found “her people” with Cajun Navy Foundation in 2020, right before Hurricane Laura. She works in dispatch, the online store, and does a lot of communication with people in need of assistance during non active storm times.

Lori is the Public Relations Director for CNF. She got involved with Cajun Navy during Hurricane Florence when she was at home in NC. She had interviewed Rob for an article for a local newspaper here, and before she knew it she was crafting blogs for CNF. Lori wrote about all of the volunteers and the multitude of ways they were out helping people in the communities that were in crisis during Hurricane Michael, the California Wildfires, and many more since then. she has helped with social media during and after disasters to help get information out to those in need of assistance, as well as with lots of writing projects. Through all of her interactions, she has learned that Cajun Navy is not just a volunteer organization – it is a family.

Alek has a passion for helping those in need and putting others first that are in need! He loves to strive for a good outcome and always looks at what can benefit the cause. He works construction and can operate heavy equipment. Alek is good with technology, developing grids using Google earth and mapping.

Eric Breaux has been a freelance filmmaker for 20 years